Do you require a specialist to repair a tarmac surface in Leamington Spa? Look no further than FRS Surfacing.

Our experienced team has carried out numerous, successful tarmac repair projects in Leamington Spa, the surrounding areas and across the UK.

Repairing a tarmac surface is a great, cost-effective solution for Leamington Spa damaged tarmacadam. Not only do the results look good, the newly fixed tarmac surface is also as hard-wearing and long lasting as the original surface. At FRS Surfacing we will create and lay a smooth, permeable surface for pedestrians to use and cars to park. Get in touch with our Leamington Spa tarmac repair experts today and we will happily beat any ‘like for like’ quote, offering free, no obligation estimates.

The beauty tarmac holds is the fact that it’s extremely low maintenance, but occasionally cracks or low spots can occur on very old installs. Getting a tarmac repair team to fix the surface will ensure the road, driveway or path remains safe and usable, plus doesn’t deteriorate further.

How do you repair tarmac surfaces in Leamington Spa?

Before laying the tarmac we will first cut out and excavate the existing surface where the problem is. From here we check the stone sub-base to ensure it is intact, and repair it where necessary.

Depending on what colour your tarmac is we will mix the hot tar with a pigment from our available colour options. From here the tarmac is poured and then shaped to the repair area, ensuring a completely smooth and level repair that meets up with the old surface.

How much does it cost to repair tarmac in Leamington Spa?

The price of a tarmac surface repair in Leamington Spa and nearby areas can vary depending on a number of factors. These include:

If the area has too much damage or is not economical to repair, we will quote for a brand new tarmac surface installation.

At FRS we offer a 10 year guarantee on all surfaces, including Leamington Spa tarmac repairs. 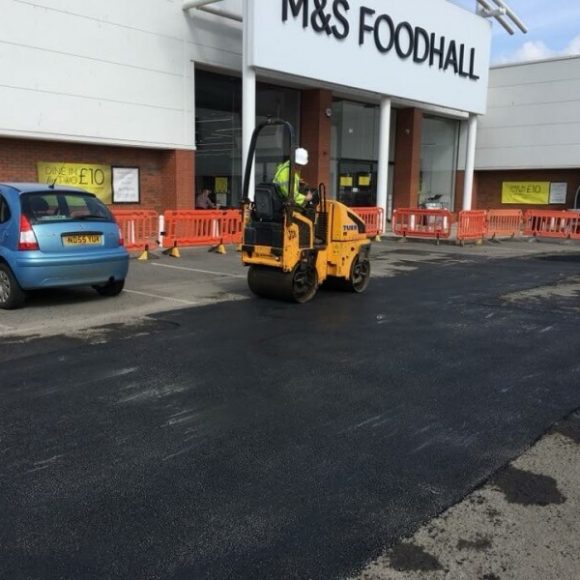 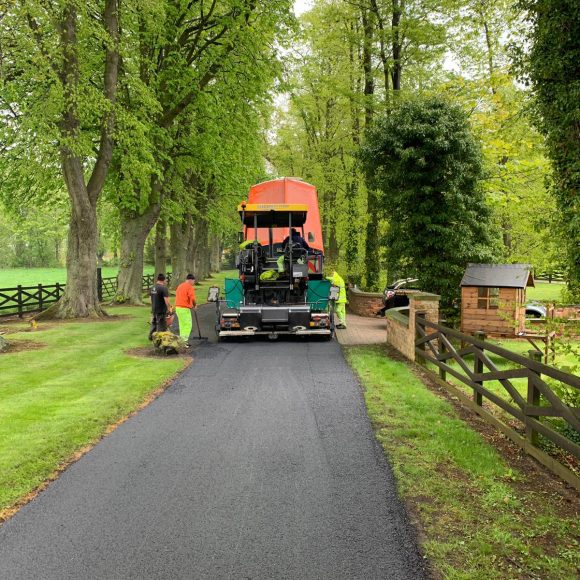 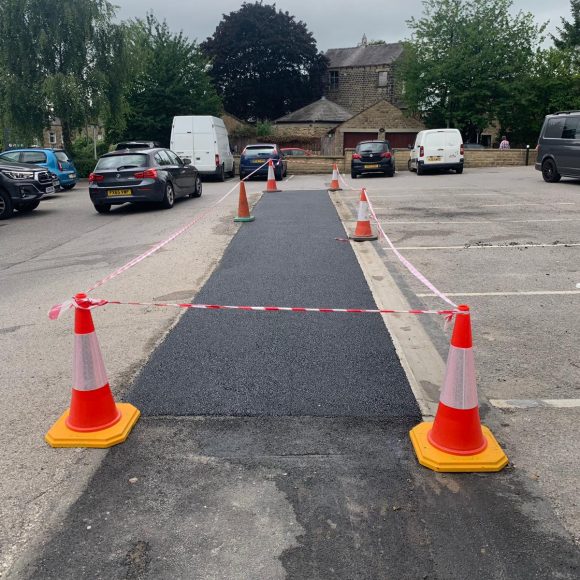 Not in Leamington Spa, but still need "Tarmac Repairs near me"?

We provide our Tarmac Repairs services to other areas outside Leamington Spa:

Our Other Leamington Spa Services

FULL TIME LABOURER WANTED MOST BE ABLE TO DRIVE £450 A WEEK 5 DAYS A WEEK TO START ASAP DO NOT MESSAGE ME UNLESS YOU WANT A JOB WE HAVE NO TIME FOR TIME WASTERS THEJOB IS IN DARLINGTON ... See MoreSee Less

Looking for a hassle free quote for Leamington Spa Tarmac Repairs? Contact us today for a free no obligation quotation